The H. H. Franklin Manufacturing Company built the most successful American direct air-cooled cars from 1902 to 1934. The Company was run, during its first thirty-two years by Herbert H. Franklin, backer of the first die casting business, (for which he coined the term "die cast") and John Wilkinson, the engineer who built the first Franklin Car and whose design principles combining high quality with light weight gave Franklins their distinct reputation for dependability and long life. Their legacy has been one of successful innovation and, of course, the unusual vehicles that survive. 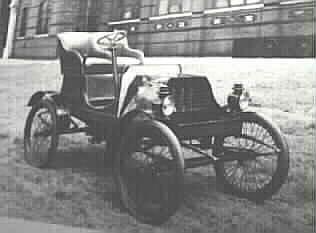