Founded in Tours by Emile Delahaye, a pioneer of motoring, this company started by making belt-driven single- and twin-cylinder cars.

The founder left the factory in 1901, one year after a second factory was opened in Paris. From 1908 Delahaye made more interesting cars with four cylinders like the 9 hp of 1460cc and the 12 hp of 2l20cc, which were continued until the war together with a V6 of 2565cc. Delahayes were exported, but also made under license in Germany and America. After the war Delahaye was mainly involved in making lorries, motor ploughs and fire engines. Now little interested in cars, they nevertheless made some reliable models like the four-cylinder 1847cc and 2950cc and six-cylinder 4426cc.

In 1935 came the most famous Delahayes, the six-cylinder ohv 3.2 Coupe des Alpes and the 3557cc `135'. In the same year Delahaye bought Delage perpetuating that marque on cars built with Delahaye components. Delahaye was successful in racing, and the touring cars sold very well. Famous coachbuilders such as Figoni, Chapron and Letourneur et Marchand made lovely bodies for these cars. Delahaye was also involved in making lorries and armoured vehicles.

Hotchkiss took over Delahaye. in 1954 and only built lorries. These were given the name of Hotchkiss-Delahaye for a few months, and were then known as Hotchkiss. 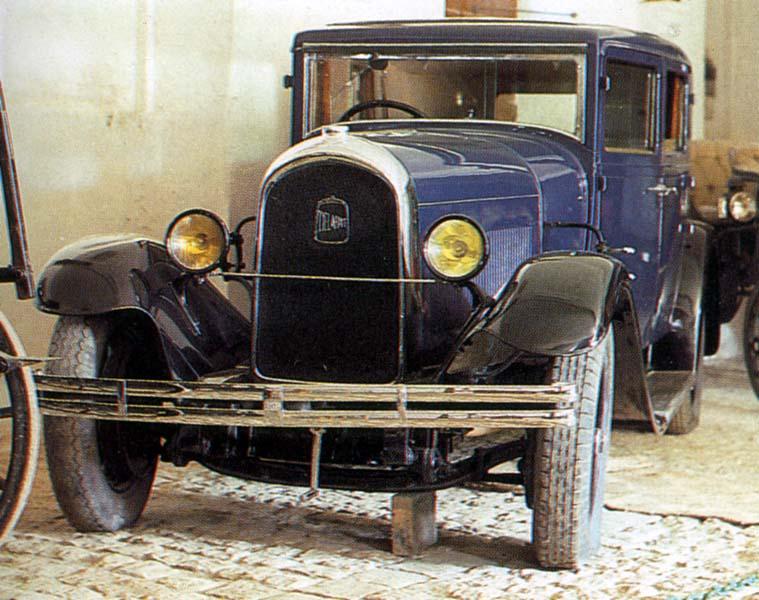